"Scot Conway is the only speaker I try to book for every single event I do. My audience often comes just to listen to him!" - Virginia M., Master Connectors, Inc., St. Louis, MO

"Martial Arts is a Lead By Example Action Philosphy."

It’s your choice. You can choose whomever you want for your next event. And when it’s over, what do you want your attendees to say?

Do you want to hear that you just hired another ‘dull’ speaker in their opinion? Or do you want them fired up, making REAL changes in what they do and singing your praise?

If you want high-fives and happy attendees, then choose Scot Conway for your next event. He is known for his true heart for people and business owners achieving Win/Win Outcomes by shedding light on misunderstandings.

It does not matter if your Audience is 5 or 500, Scot Conway will leave them excited and ready for more! 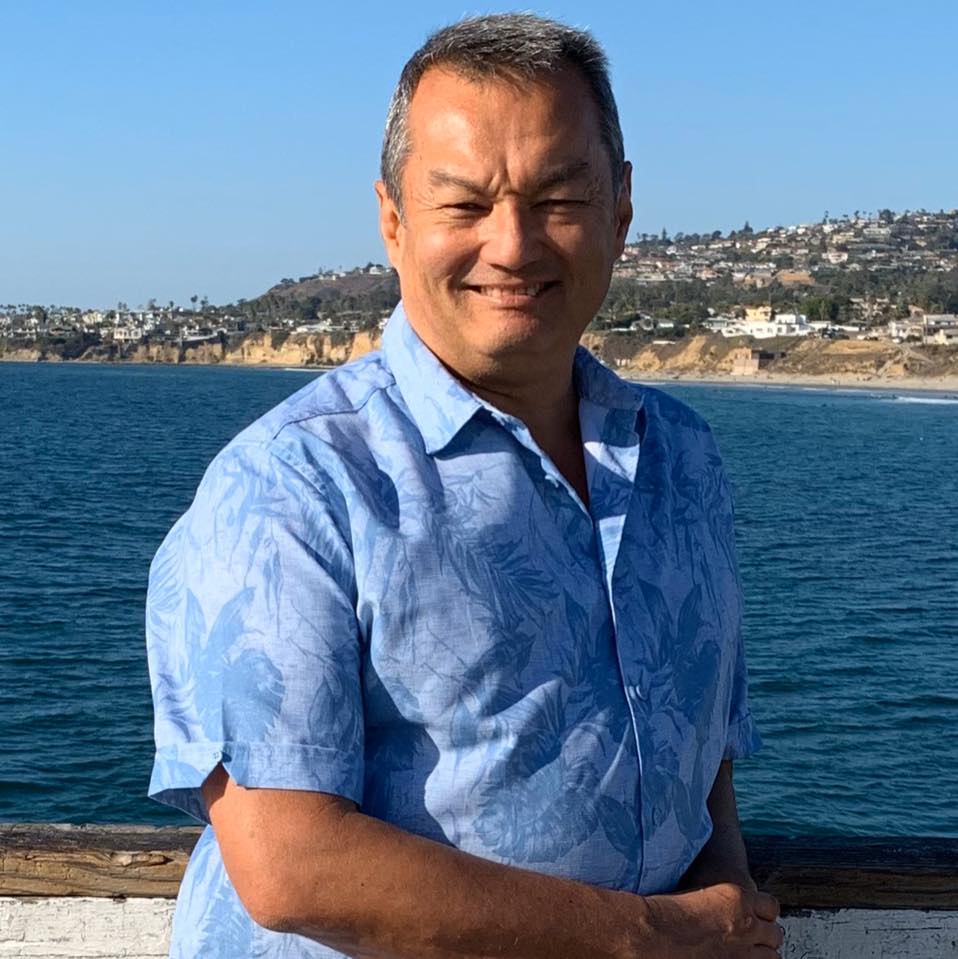 Conway is known as "Grandmaster Scot" from his more than 50 years of martial arts experience. The art he mastered, Guardian Kempo Kajuko Do, is a whole-person/whole-life art.

That means it's not just a physical system. It's a philosophical and principle-driven whole-life system, and much of what he used to train coaches and counselors has been drawn from this art.

Frankly, his coaching and counseling is more valuable than his work as a lawyer, though his fees are only equal to what he charges as an attorney. Lawyering solves specific, individual legal problems. His coaching, training, and equipping solve the bigger, more important, more vital parts of our lives. 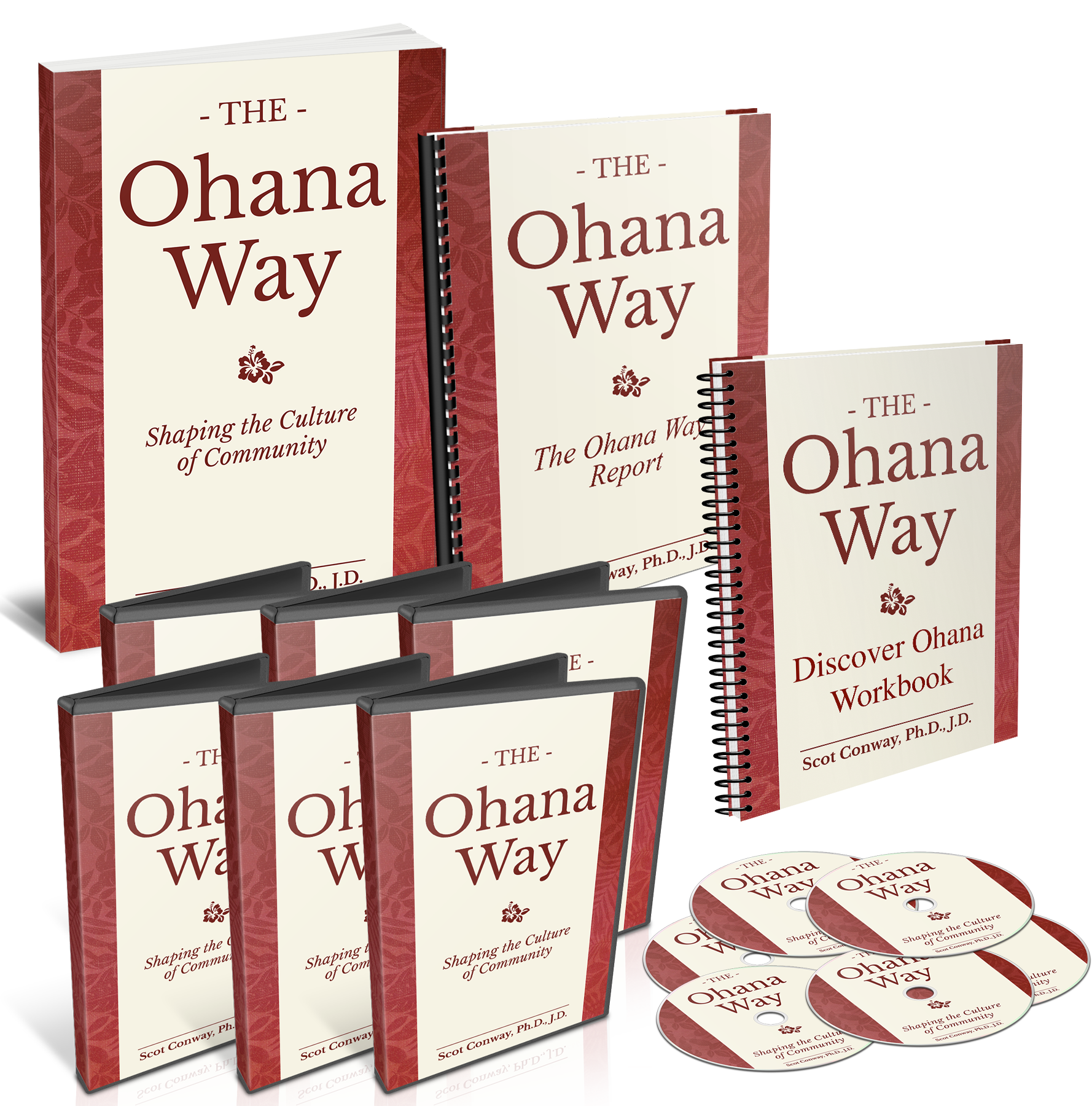 Conway has more than 50 books available on Amazon, and many programs available here.

When he coaches, because clients are investing so heavily in his time, he will often simply gift copies of relevant books or programs as part of his coaching.

Part of the comedy surrounding his books are that he has written some of his book "accidentally."

Sometimes he meant to write one book, but the material was too great for a single book - so it became two.

In other cases, he was writing a series of notes to particular people, and it became a book even though it was not originally intended to be so.

Read enough, learn enough, and you will see how consistent Conway's principles really are.